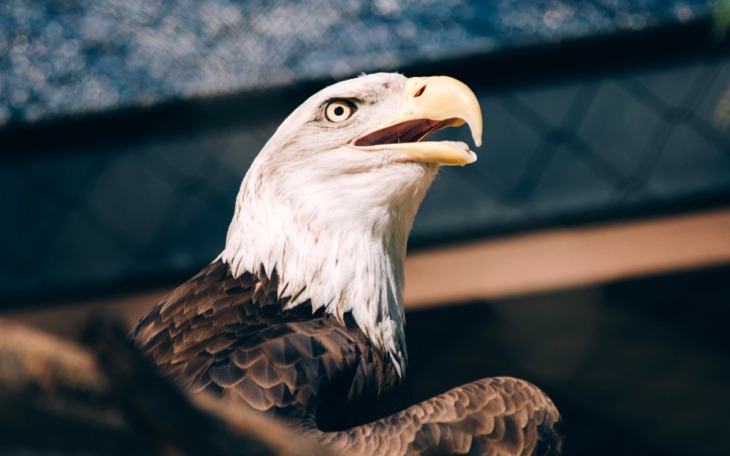 I don’t usually talk about very serious topics on my blog, as I feel life is complicated enough as it is and this is my world of escapism, but there’s just so much thoughts in my mind that I couldn’t help but pen them down, and where better than here? If you feel strongly about this, or the topic that I’m about to talk about, please close this page.

I’m not a US citizen, and I don’t live in the US. In fact I’ve only been there a few times on holiday. So perhaps I don’t understand what it’s like to live there, and what the sentiments are like on the ground. But what I’ve seen when I was there, which was probably rose-tinted anyway since I was on vacation, it didn’t make me expect such a situation right now.

I don’t understand how it is that such a great country ended up with only these two candidates to run for president. Both of which seem to have serious mistrust issues from the public. So how did they end up there? How could they have let this happen? I can’t believe that there are no other better candidates in such a big country.

It’s been such an ugly fight. Name-calling, blame-throwing. There’s so much hate and resentment. It’s not what I’ve ever expected from a presidential election; there’s no grace nor elegance from either party. While the rest of the world smirks at how the great has fallen, laughs at what a joke this race has become, I can’t help but feel sad and disappointed.

Worse of all, once the votes are out – will this cloud of mistrust go away? Or will it still continue in a downward spiral – with screams of “wrong!” or claims of foul play from the losing side? Will the losing party and their supporters, whichever it is, just drag it on declaring that the the outcome isn’t legitimate? Will it ever be the same again?

I obviously have a certain view of who I hope will win. Not because I like her, no – she is not a very like-able person, and honestly looks like the person in class that you would like to give two tight slaps to in her face to wipe off that pompous smile. But I do think she is more sane and more well adjusted, and appears to be capable of rational thoughts.

Trump makes for a good spot of fun on the TV, but I wouldn’t have believed that the TV show was a depiction of a real person because he is just way off the grid on racism, sexism, and plain ignorance; to me, he’s a misogynistic pig and possibly a pathological liar who doesn’t even realise that he’s lying. I don’t understand why he has so many supporters.

Actually I do know why. The country is now so divided, be it in beliefs, education, or income. But will either candidate resolve this issue after they have been elected? Will they be able to, after so much resentment and mistrust has been exposed? Or will they spend most of their presidency term trying to put all the pieces they have broken back together?

It’s so sad – when it all boils down to which candidate seems more normal. Where was the time where people fought for justice, for a better life? I remember that when I was a little child, all I wanted to do was to study in the US because it was the place where all your dreams can come true if you tried. Where, and when, did it all go wrong?